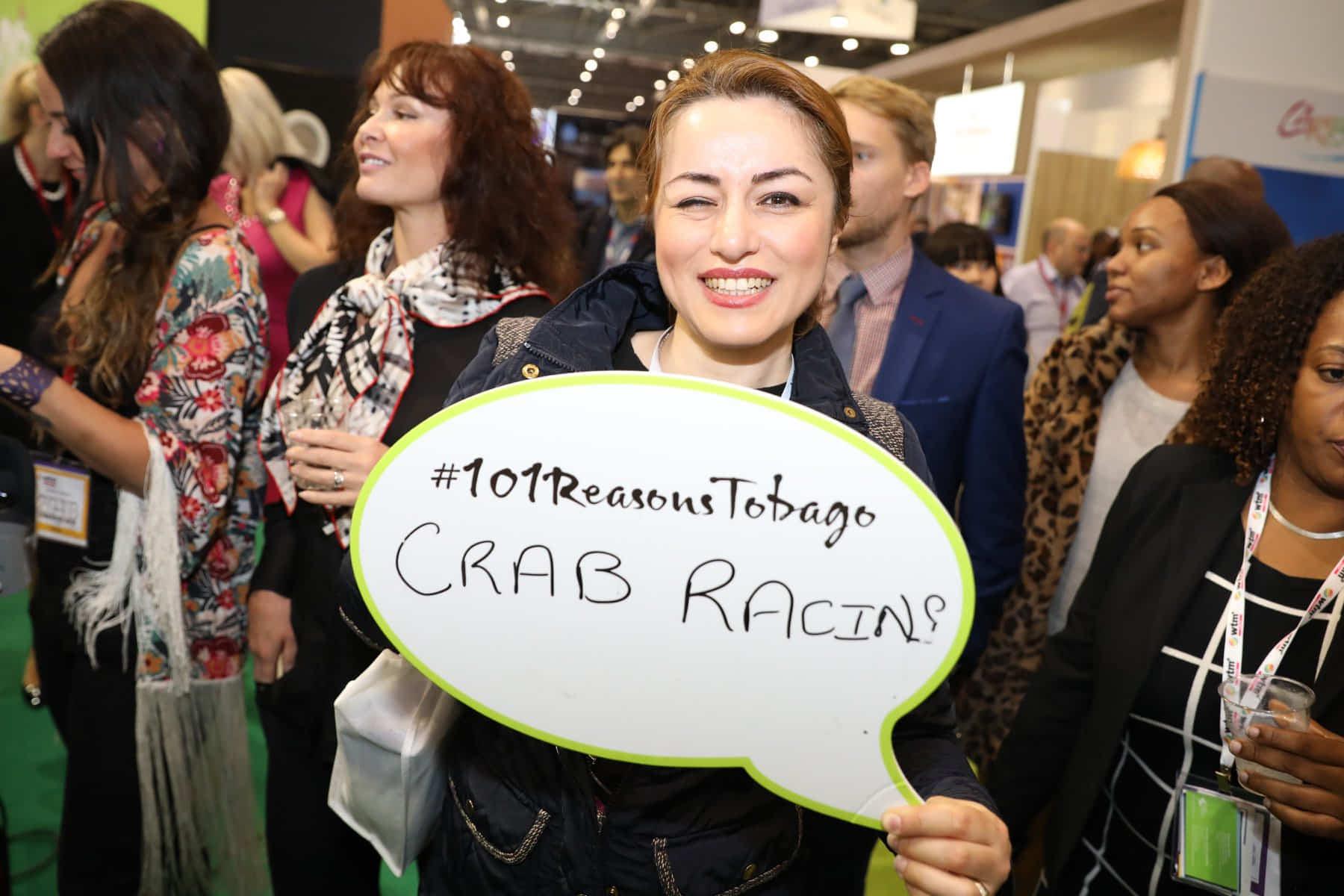 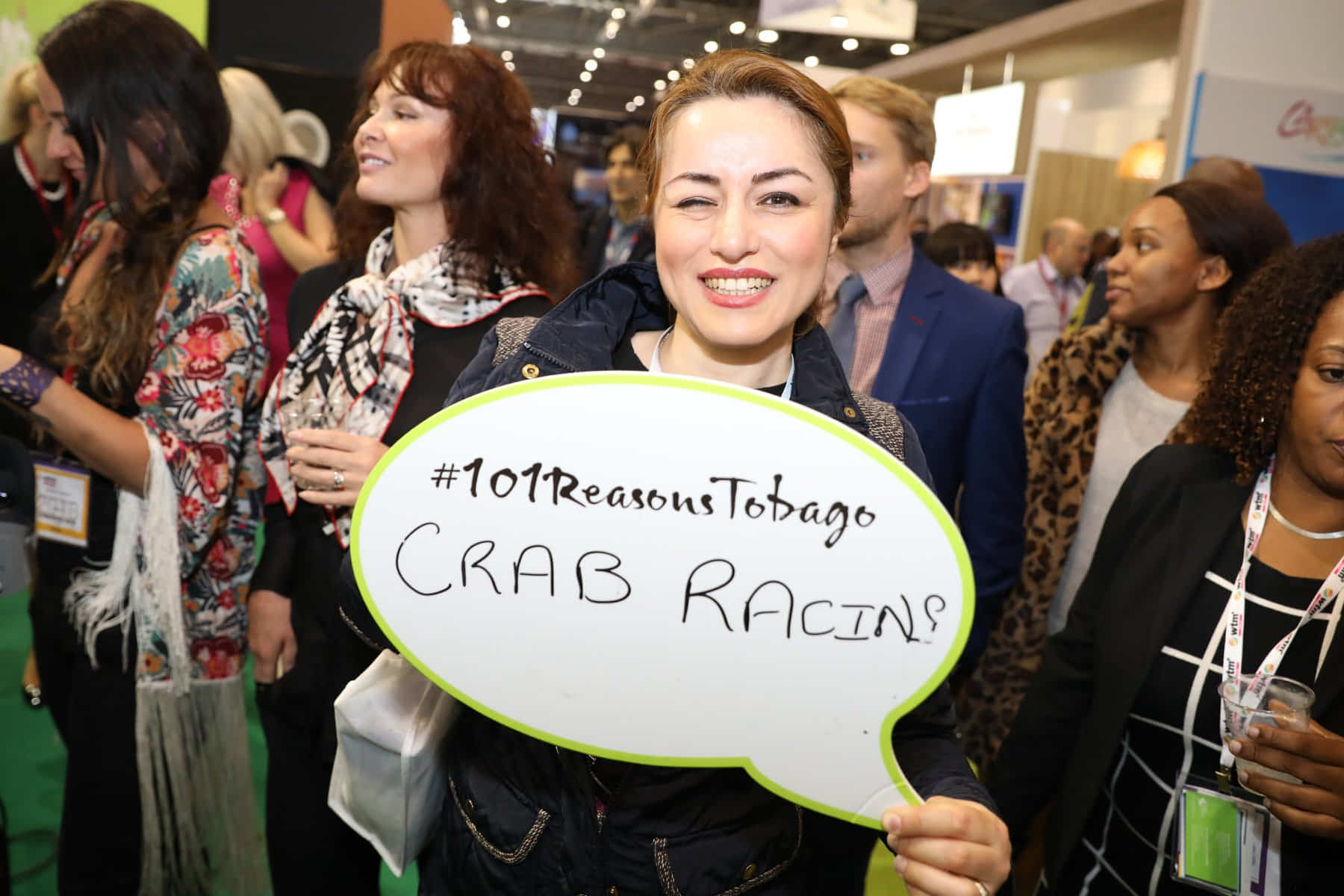 Following the formation one year ago of the Tobago Tourism Agency Ltd. and several months of research and analysis, the island’s tourism authorities launched a new brand identity onto the international stage on November 5, 2018.

The Press Event Brand Launch was attended by media correspondents, public relations specialists, brand ambassadors, bloggers, as well as other travel trade writers and influencers from across the globe. The event featured presentations from TTAL CEO Louis Lewis, Chief Secretary of the Tobago House of Assembly, Honourable Kelvin Charles, and the Secretary for Tourism, Culture and Transportation, Councillor Nadine Stewart-Phillips.

Also in attendance were His Excellency Orville London, High Commissioner of the Republic of Trinidad and Tobago to the UK; Chairperson of the Board of Directors for TTAL Dr Sherma Roberts; President of the Tobago Hotel and Tourism Association, Chris James; and other tourism stakeholders from Tobago.

Working with London-based brand experts, Gravity, TTAL discovered from research that 1.2million online conversations about the Caribbean did not include the name of a specific destination.

Louis Lewis, CEO of the Tobago Tourism Agency Ltd. (TTAL) said, “This represents an opportunity to present Tobago to those potential visitors and so our strategy focuses on these ‘great undecided’, plus two specific groups – so-called Super-Boomers and DINKY’s (Dual-Income No Kids Yet). We know these groups have the means to afford a Caribbean escape, and also seeking unique experiences. Somewhere that gives them the feeling of discovering somewhere for the first time”.

Research was also conducted within the UK travel trade, engaging partner tour operators and agents in the process.  It quickly became clear that what were initially perceived as drawbacks – were indeed the island’s greatest assets, which were the basis of creating the three pillars of Tobago’s new brand: unspoilt, untouched, undiscovered.

We believe it’s the start of a positive transition for Tobago. We are marketing Tobago to be "top of mind" in the travel trade, and have used the island’s unique character and features to guide our creative and messaging exploration,” stated Lewis.

Following this process, the Tobago Tourism Agency Ltd. will be creating new destination guides and launching an online training programme for travel agents.  Tour operator partners will be engaged in the new-look campaign following negotiations for joint marketing campaigns, ahead of the winter peak selling period.

Chief Secretary Kelvin Charles reiterated the Tobago House of Assembly’s support of TTAL’s tourism initiatives, and shared future infrastructural developments by the Assembly that will further support the growth of Tobago’s tourism industry, including the construction of a new marina and the expansion of the airport terminal on the island.

Today we send a very powerful signal: that Tobago is ready. Ready to welcome you, entertain you and indulge you with at least 101 reasons why you should visit,” Charles said.