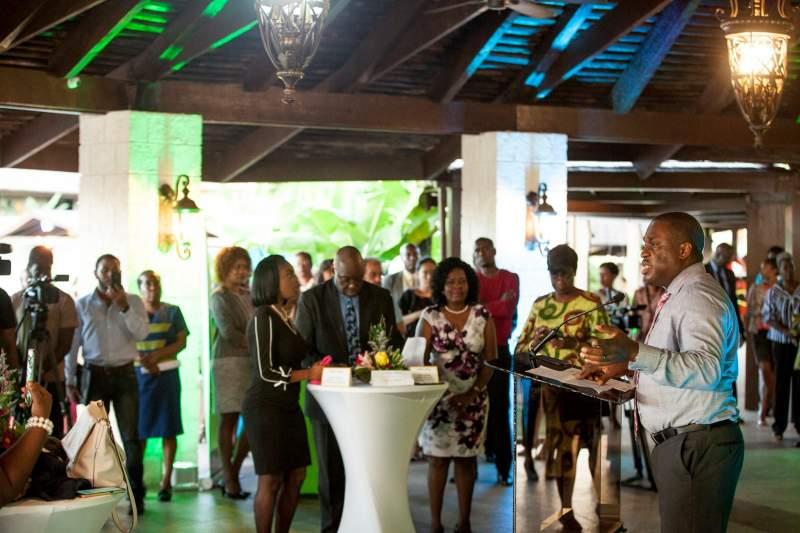 Tobago’s “Go To Market” Strategy and Destination Imagery was unveiled by the Tobago Tourism Agency Limited (TTAL) to the media and local stakeholders at the Mt. Irvine Bay Resort on Wednesday October 24, 2018. 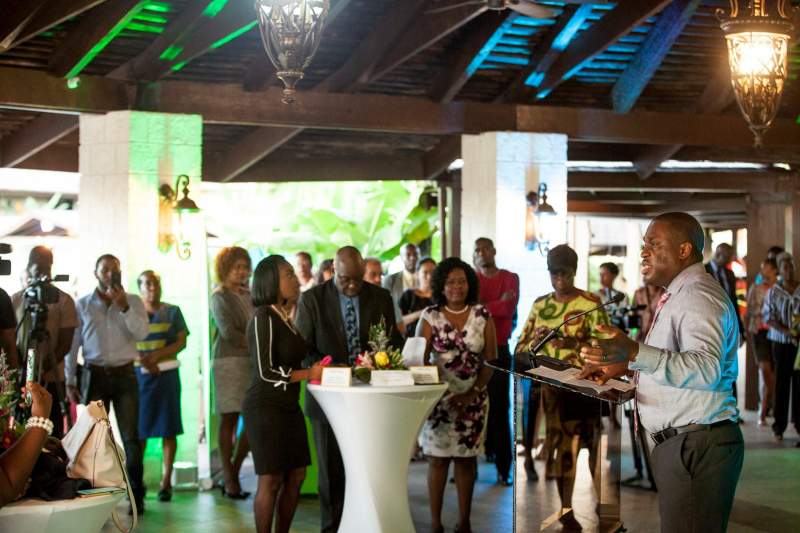 “Tobago Beyond Ordinary” is the new tagline for the destination, with three pillars that will guide the new branding- unspoilt, untouched, undiscovered. These pillars reflect the core appeal of the island which lies in its lack of commercialism, friendliness and warmth of its people, and authenticity.

The Tobago Tourism Agency developed this brand identity for the destination to be used in different source markets and form the basis of all marketing campaigns, after extensive collaboration with the island’s tourism industry stakeholders, and utilizing the latest market intelligence and research.

CEO of the Tobago Tourism Agency, Mr. Louis Lewis, addressed the audience at the event and gave some insight on the development of the new branding strategy. 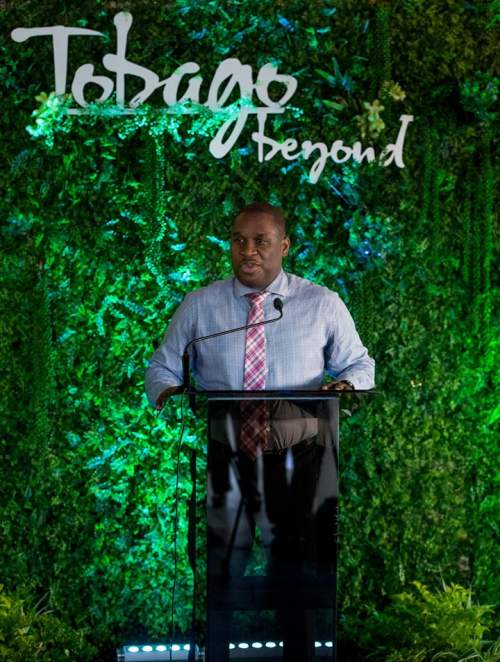 “We developed a roadmap to guide us clearly from where we are to where we would like to go. One of the things we identified was that it was difficult to establish what is the unique selling proposition for Tobago. But we discovered that in places where we perceived to have a weakness, it was actually a strength. The island is not as developed as competitors, so we interpret that as unspoilt… it’s a bit of a secret, so we know it is undiscovered… we have a very pristine environment, so we interpret that as being untouched.”

The strategy includes the promotion of four distinct cornerstones of Tobago’s appeal, and the platform on which the Agency will be selling Tobago: Seas and Beaches; Local Culture, People and Heritage; Eco Adventure and Nature; and Romance and Weddings.

The Agency’s unveiling was well received by the various stakeholder groups present at the event, such as local village councils, tourism youth groups, NGOs, and senior officials of the Tobago House of Assembly, including Chief Secretary Kelvin Charles who delivered the feature address, and Secretary of Tourism, Culture and Transportation, Councillor Nadine Stewart-Phillips, who also delivered an address. 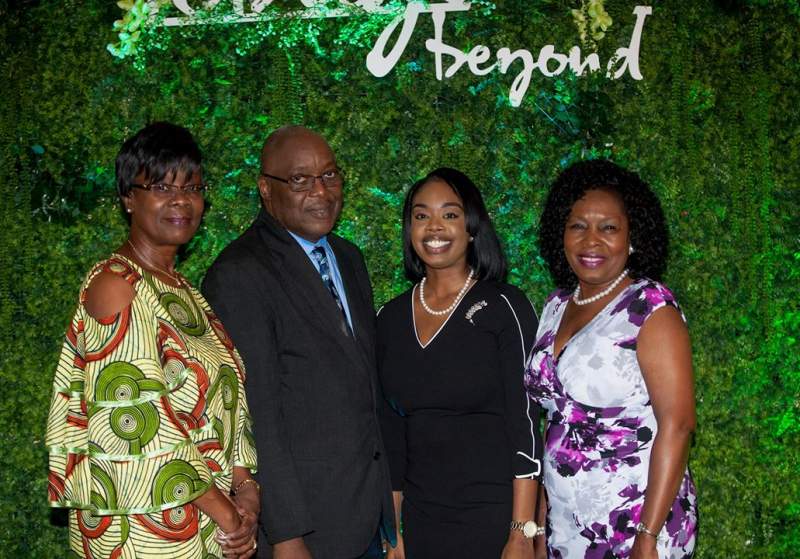 “Beyond the new branding of Tobago, we are ushering in a new way of approaching tourism,” Secretary Stewart-Phillips stated. “It is only with a renewed orientation toward service delivery, preservation of our environment, display of our culture and heritage, and the pursuit of a new strategy for marketing based on our core attractors, that we will achieve the transformation and economic successes that tourism presents.”

Deputy Chairman of the Board of Directors for the Tobago Tourism Agency Limited, Dr. Acolla Cameron, also brought remarks on behalf of the board and it’s Chaiman, Dr. Sherma Roberts.

Guests were treated to live entertainment against the backdrop of the sun setting over Mt. Irvine Bay, and were encouraged to engage in networking activities to foster closer relationships and collaboration between the varying stakeholder groups who all hold a common interest in the growth of tourism in Tobago.

The event was also used as an opportunity to launch a social media engagement campaign, whereby persons can use the hashtag #101ReasonsTobago and #TobagoBeyond on their social media posts, to share what they think makes Tobago unique, and why people should travel here. 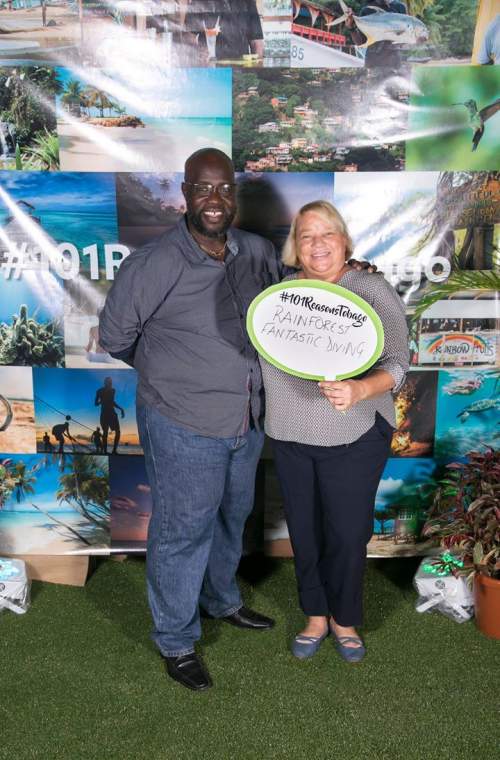 As stated by the TTAL CEO, Mr. Louis Lewis, “We believe it’s the start of a positive transition for Tobago. We want to draw more attention to the destination in the travel trade to increase our arrivals, our on-island visitor expenditure and the level of economic activities.”