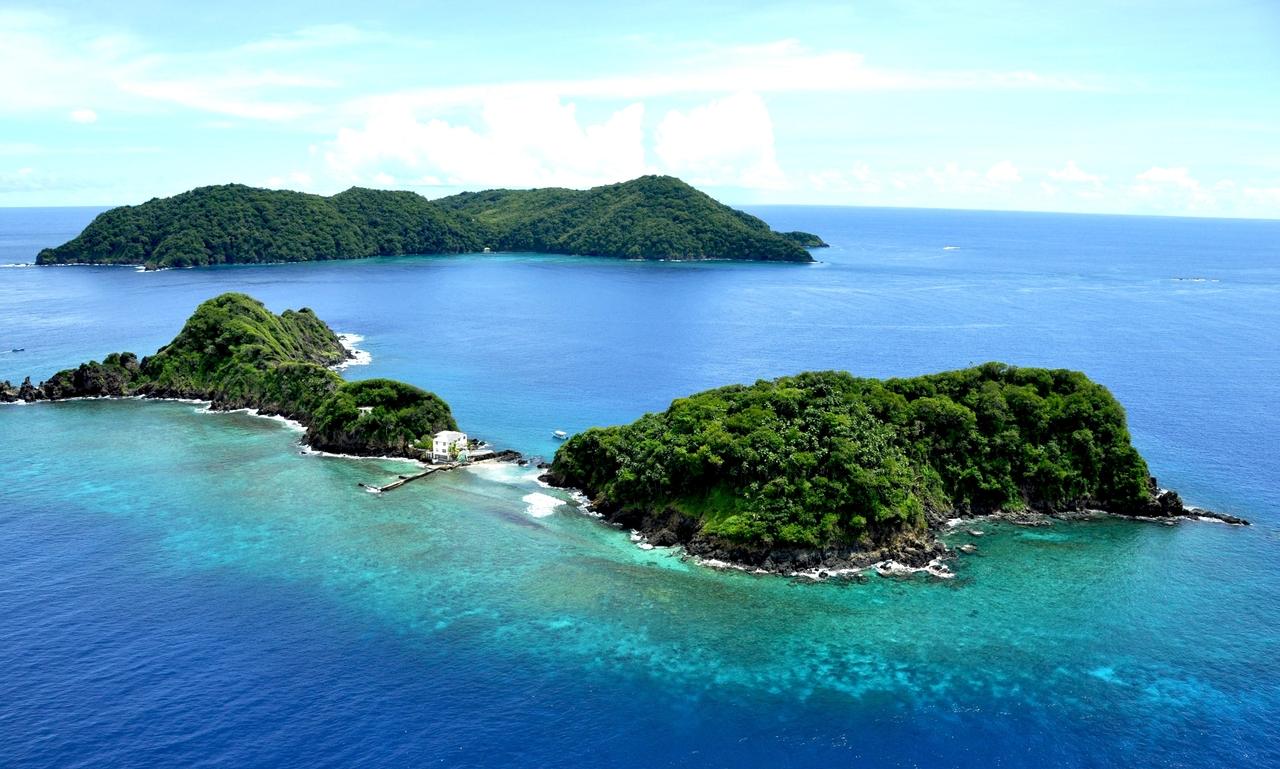 Tobago may be small but she packs a punch with a rich history, unspoilt beaches, untouched rainforests and many experiences that can only be found right here.

Whether you're visiting for the first time or consider yourself an honorary Tobagonian, we're sure you'll always discover new things about the island.

1. Tobago's name is derived from this smoking device

The First People named the island ‘Tavaco’ after the long-stemmed pipe they used to smoke tobacco.

From the late 15th century onward, no other West Indian island has been fought over by European powers with as much intensity than Tobago. Over a period of 250 years, there were numerous upheavals during the quest for ownership by the Spanish, British, Courlanders (modern-day Latvia), French, Dutch and even Americans.

3. Nylon Pool got its name from this Royal 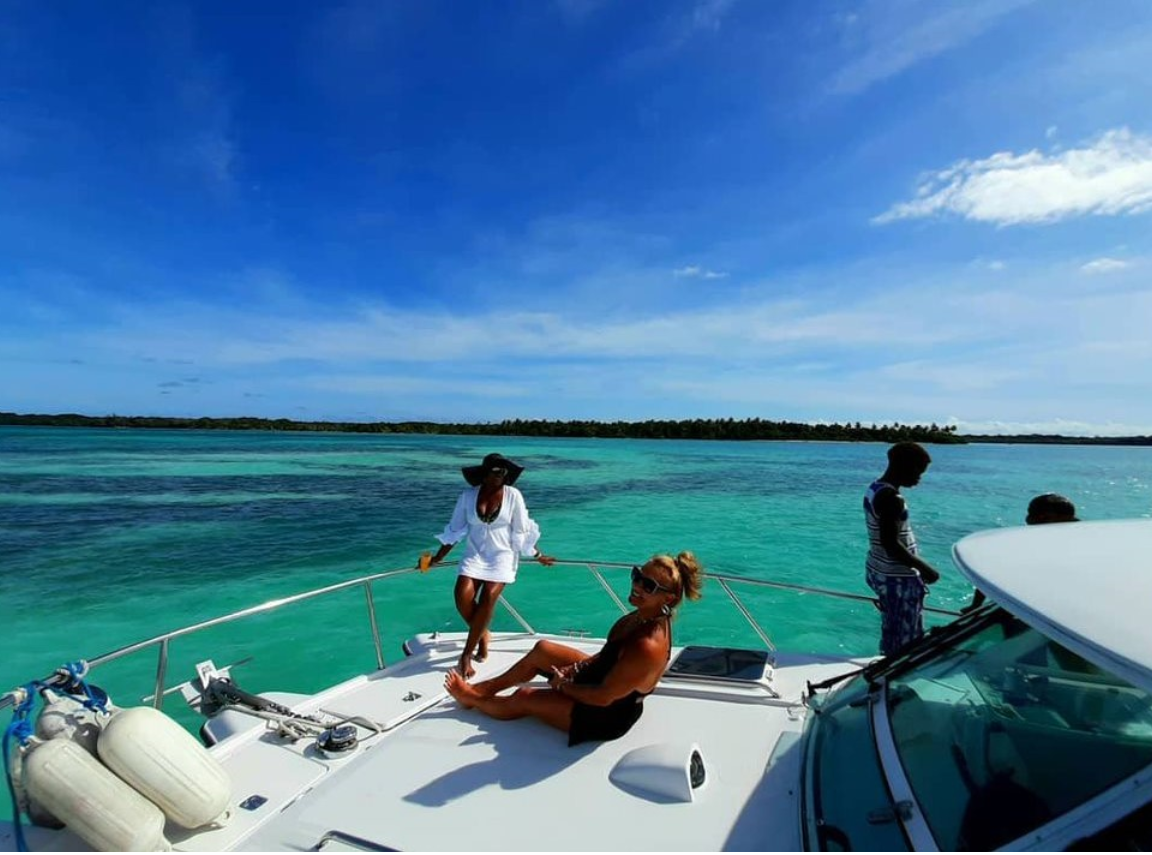 The iconic Nylon Pool got its name from Princess Margaret who visited the island in 1962 while on her honeymoon. Upon seeing the in-sea shallow white ground coral pool, she is said to have marveled at the fact that it was as clear as her nylon stockings.

4. Robinson Crusoe and Swiss Family Robinson and were both filmed in Tobago

Robinson Crusoe was shot in 1926 while Swiss Family Robinson was filmed between 1959 and 1960. According to film lore, the producers of Swiss Family Robinson turned down shooting in Jamaica and Trinidad but when they discovered Tobago, they instantly fell in love. John Mills, who played Father said, "I've been all over the world to shooting locations and I don't think I've ever been to a more lovely location."

5. The Main Ridge Forest Reserve is the oldest protected rainforest in the Western Hemisphere

The Main Ridge Forest Reserve was declared a Crown Reserve in 1776 making it the oldest legally protected forest reserve in the Western Hemisphere established for a conservation purpose. Described as the backbone of Tobago, it spans about two-thirds of the island and is home to a number of flora and fauna. It's estimated that the rainforest provides habitats for 12 to 16 species of mammals out of the nearly 90 in the Caribbean, 24 non-poisonous snakes, 16 lizards and over 210 species of birds.

6. It's the home of this award-winning chocolate

The Tobago Cocoa Estate in Roxborough produces the trinitario cocoa bean that creates its signature chocolate bars. The delicious bars are world-renowned, winning a multitude of accolades including the International Chocolate Awards.

7. You can take a road trip around the entire island in a day

Tobago encompasses an area of 116 square miles which means you can explore the island in a day. No matter what type of tourist you are, there's no better way to discover a destination than a road trip. Revel in its natural splendor and drive through the Main Ridge Forest Reserve, beach hop, or learn about the island's storied history by visiting forts and ruins of sugar factories, windmills, and waterwheels.

Tobago was formerly a British colony and left an indelible mark on the island in many ways. But, you'd be surprised to know that they weren't the first to colonize. Although it was first sighted in 1498, no one was able to settle in Tobago mainly because the indigenous tribes fought them off. That changed in 1642 when the Courlanders (modern-day Latvia) established the first sustained European settlement, occupying for 12 years until the Dutch settled in another part of the island.

9. There's another London Bridge... and it exists in Tobago

The most famous dive site in Charlotteville, the natural arch of Tobago's London Bridge's arch echoes its namesake. It's perfect for advanced divers and provides a unique experience every visit with its dramatic overhangs and crevices. It’s not for the faint-hearted since it’s only eight metres deep and four metres wide with a huge surf, but well worth the effort since there are turtles, green morays and huge parrotfish living in the zone.

10. Tobago is the hometown of actor Winston Duke 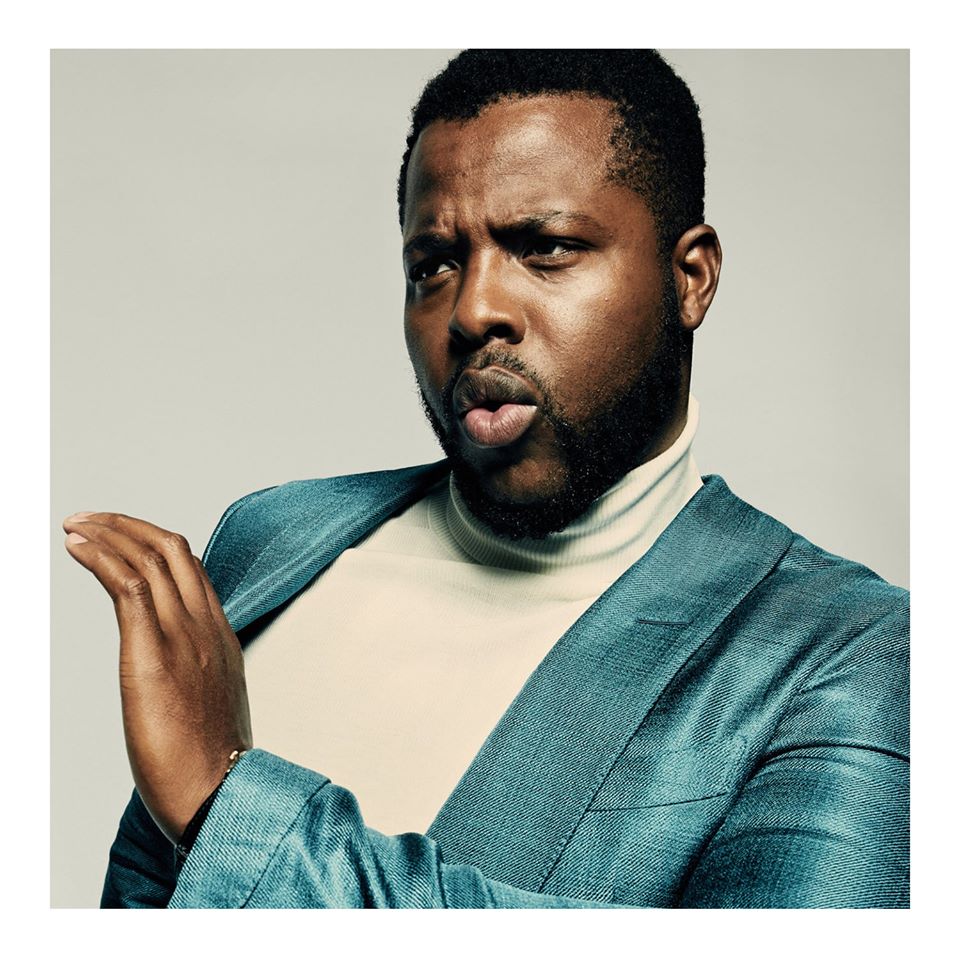 Born in Argyle, Tobago before moving to New York, Winston Duke has quickly become a Hollywood favorite with his memorable performances as M'baku in several films in the Marvel Cinematic Universe, Jordan Peele's Us, Netflix’s Spenser Confidential and more. In between his busy schedule, he still finds time to visit home, including checking out the annual Tobago Jazz Festival. 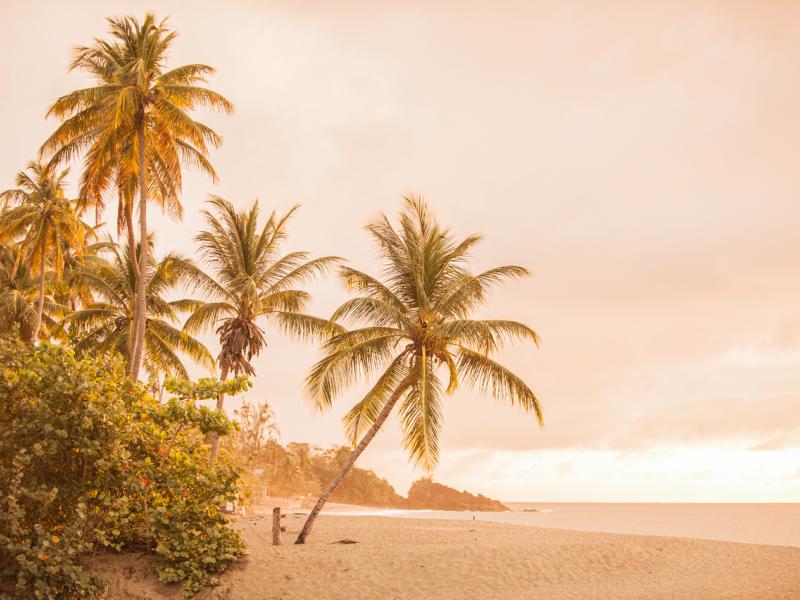 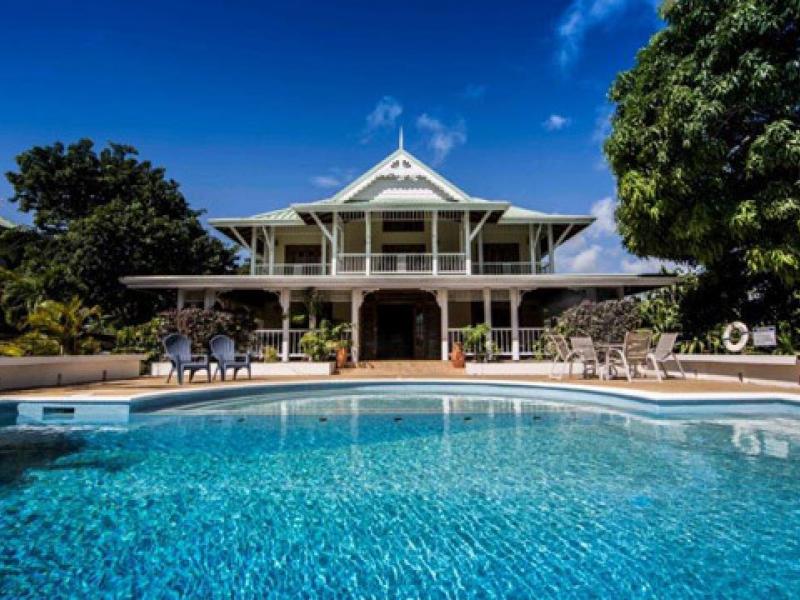 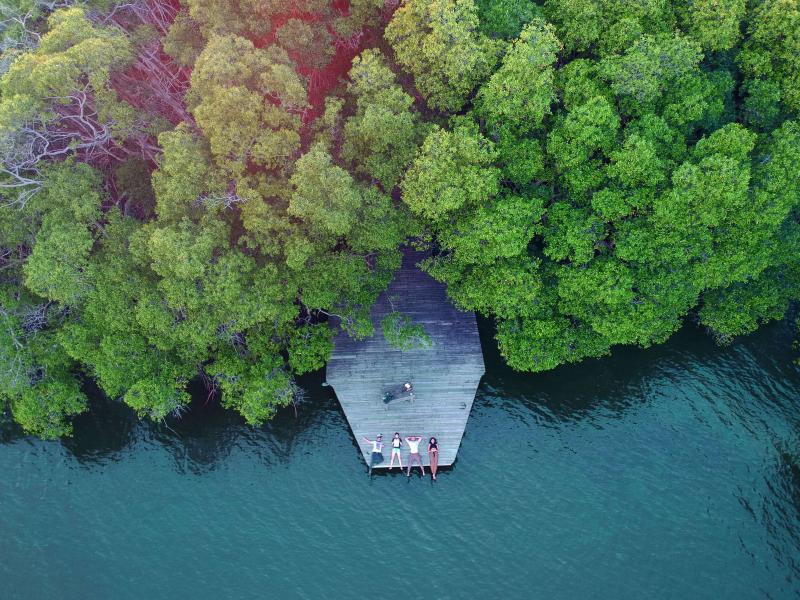 How to enjoy the ultimate staycation in Tobago 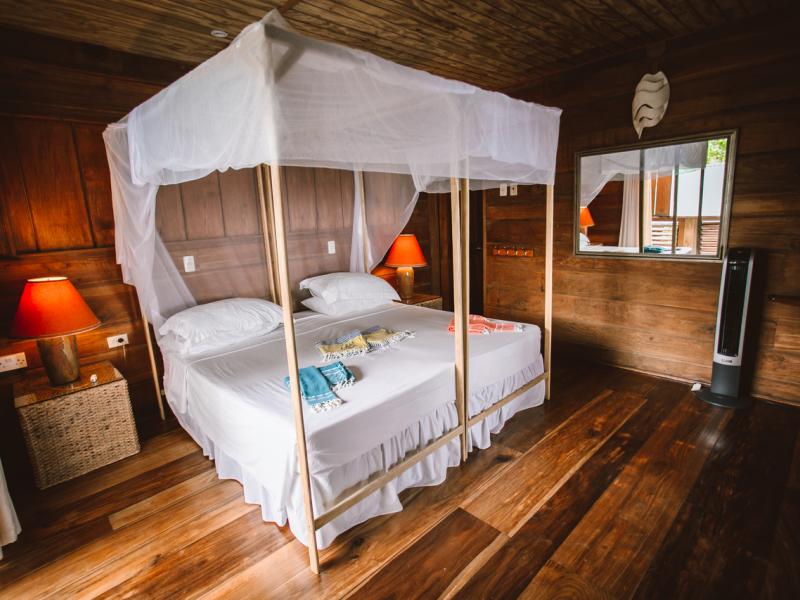 The very best Tobago deals to check out right now